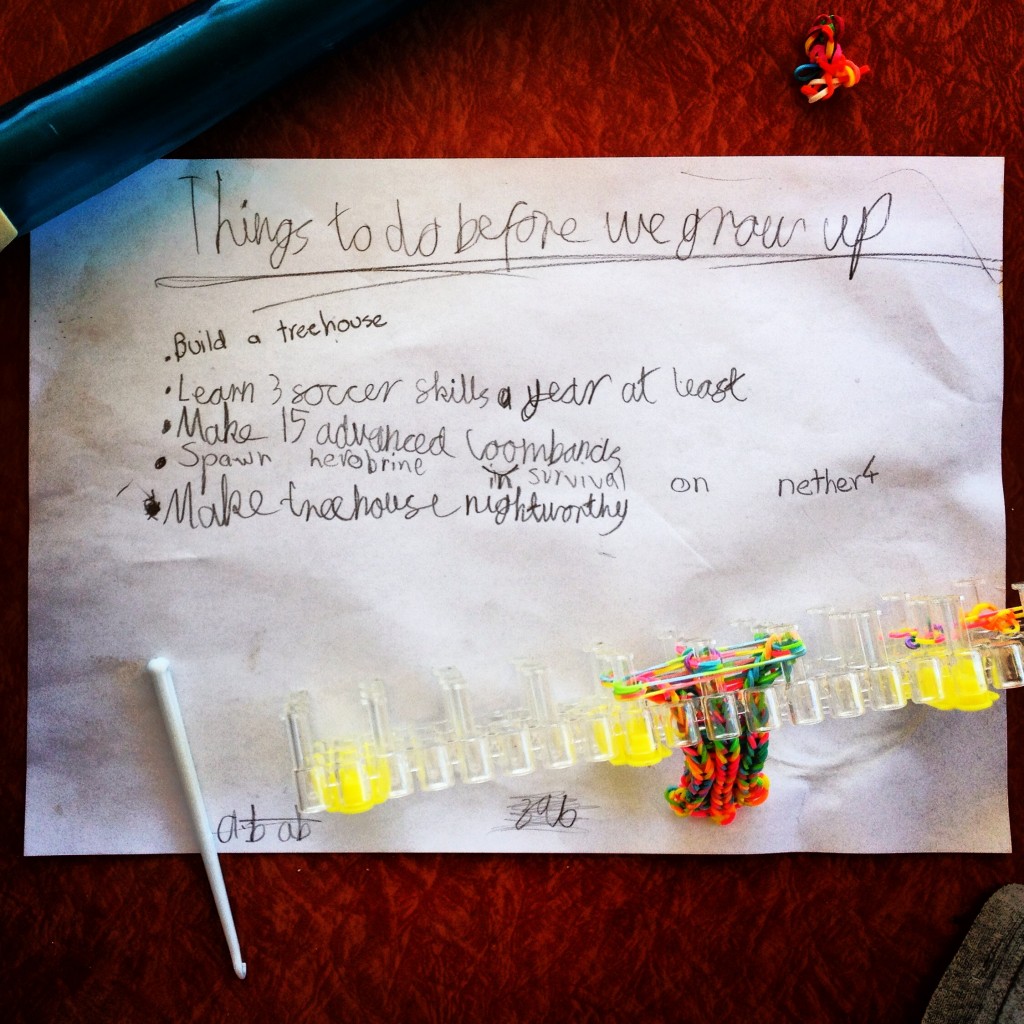 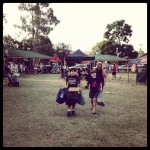 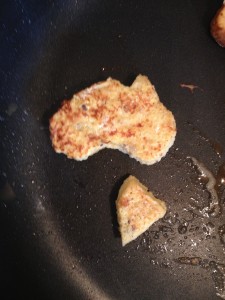 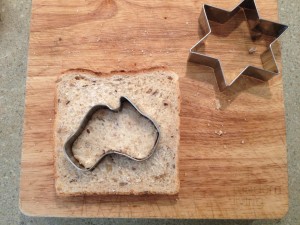 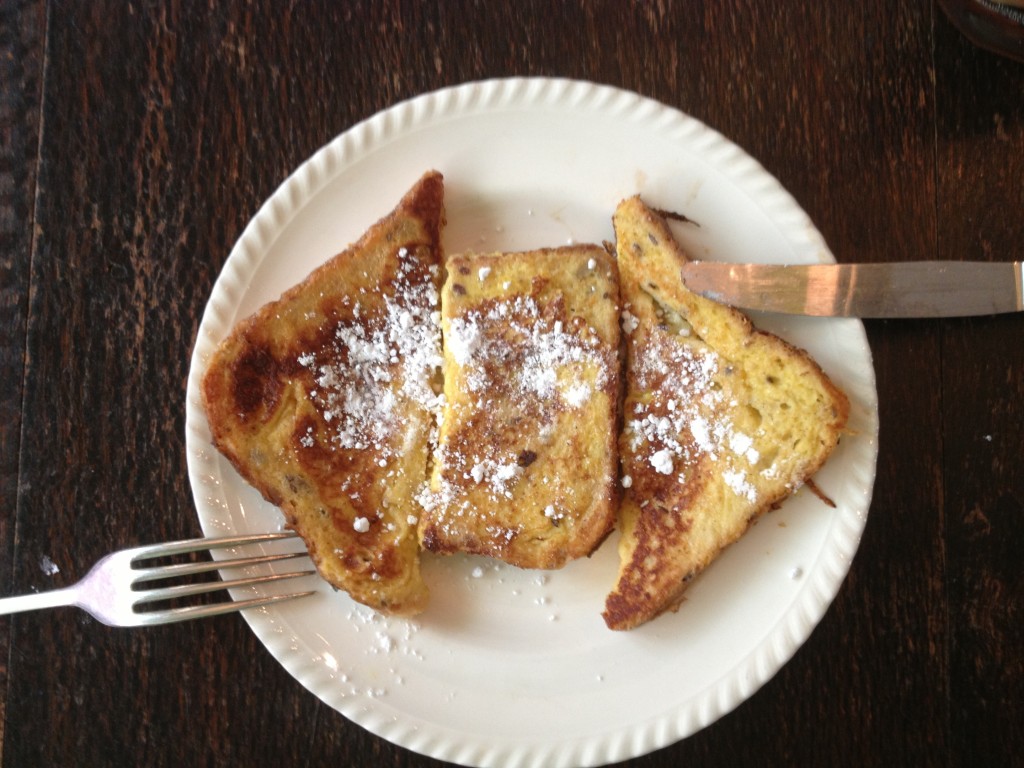 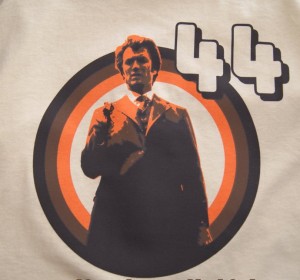 A school mum sitting next to me as we watch our sons play tennis offers congratulations, and says “welcome to the 44 club”. Her youngest is now nearly in school, and I had always thought she was my age or younger: frankly, I didn’t really think about her age at all.

There it is. Who gives a mental number to someone they meet anyway? And as it goes, age is nothing but a number.

Perhaps having kids later keeps you youthful! Now that’s not a wishful thought, that’s a liferaft.