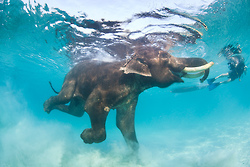 Dreamt last night of elephants rolling around in the surf. Yep, there’s some symbolism for you. 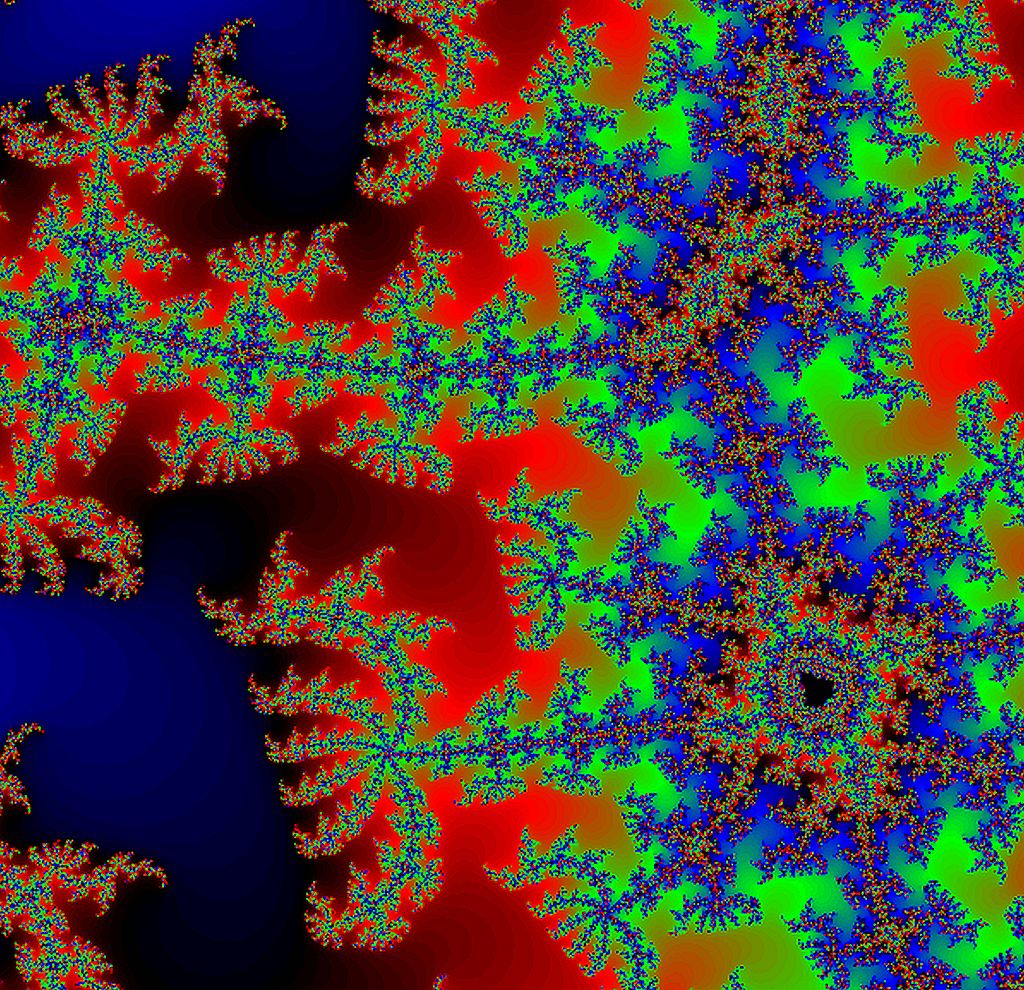