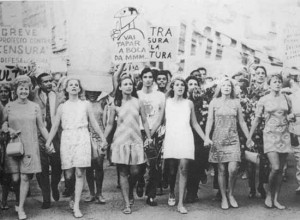 How was your International Women’s Day, sisters? Yesterday, the man I share my life with threw away the flowers I’d bought myself the day before (accident) and criticized my housekeeping (not accident). He’s quite the progressive.

I know how I’ll meet my wife. I’ll be at university, and I’ll be looking down at my phone, and she’ll be carrying a lot of books, and I’ll fake-accidentally bump into her and help her pick up all her books when she drops them. And then we will go out and then – BOOM – we will get married three years later.

Grand designs of my sons’ friend. How I love 9 year old boys. 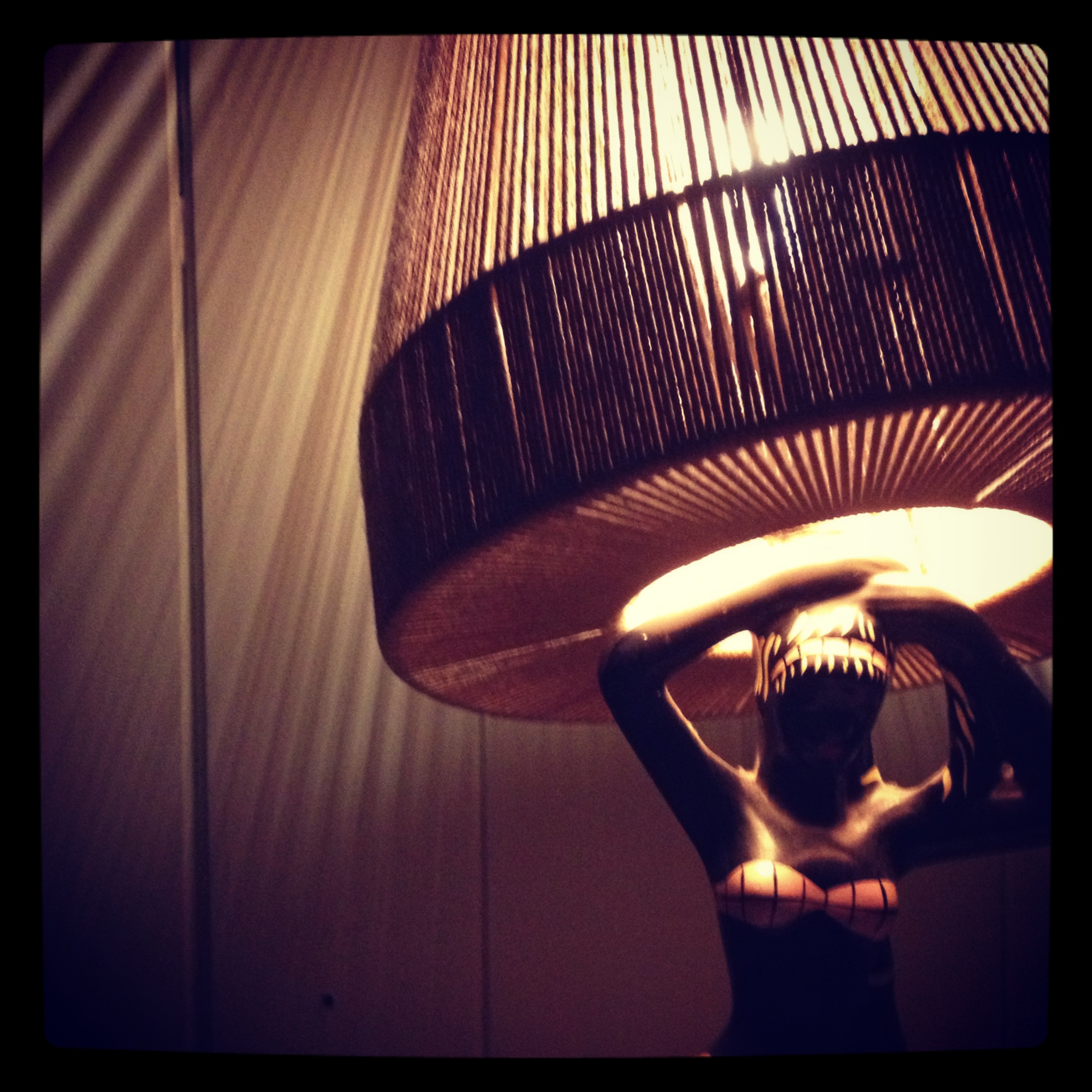 4am-ish. With my other babies I remember railing against this nightly interruption, percolating anger at interrupted sleep and promised daytime exhaustion. But these nights, this time, the night feed has been special. A time that’s just ours, almost stolen from the world. It’s snuggly and intimate. We hear the beginning of the dawn chorus most mornings (and dawn is something I’m more used to seeing from the other side, as the end of the day, not the beginning), and I’m conscious it won’t last forever. So we savour these soft hours. 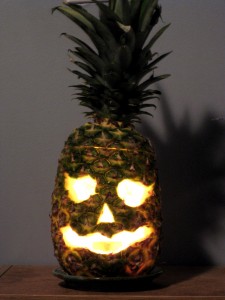 The angst hits the primmer corners of social media about this time each year. “Why do Australian kids celebrate Halloween? It’s an American thing.” “It’s not our holiday.” “It’s demonic.”

Um, because it’s fun, stupid. And all the other countries seem to get the good festivals.

The anglo-Aussie white “culture” delivers scant giggles in the events category. Our national holiday is based on an invasion bordering on genocide. We stop work for a bloody horserace. And there’s only so much bushranger-idolatory one can stomach (beards aside).

Why wouldn’t you adopt some fun stuff? I love a chance to dress in something dire and join a mob of kids shaking down the neighbours for food of negative nutritional value. Who cares if the practice comes from the United States? It’s not like there’s no other American stuff we adopt. And it’s not just American events we cherry pick, either. We’ve been known to don a striped shirt and beret, stick a baguette under our arm, speak in an outrageously bad accent, while riding our bicycle in total Franco-style-theft on July 14.  Drink green beer on 17 March. Et cetera.

This Halloween, I’m hanging out with my Russian neighbour and his Russo-German kids, who celebrate Halloween with a neighbourhood Death Bar (last year I went as Tippi Hendren – and it’s not easy to make stuffed toy birds look menacing, I tell you). The usual neighbourhood quota will be there: the Greek kids, the half-Spaniard from the next street, and maybe the Brazillians from two streets over. My Arabic/Kenyan friend from down the road might pop on with her Italian house guests. All being a little bit American.

The next day, I hope to visit the crematorium with any interested family members. I’ll visit the resting place of my four grandparents’ ashes. A totally conscious co-opt of another cultural event. Mexico’s Day of the Dead is a fantastic day to borrow, and on 1 November, I might just be a little bit Mexican, too. 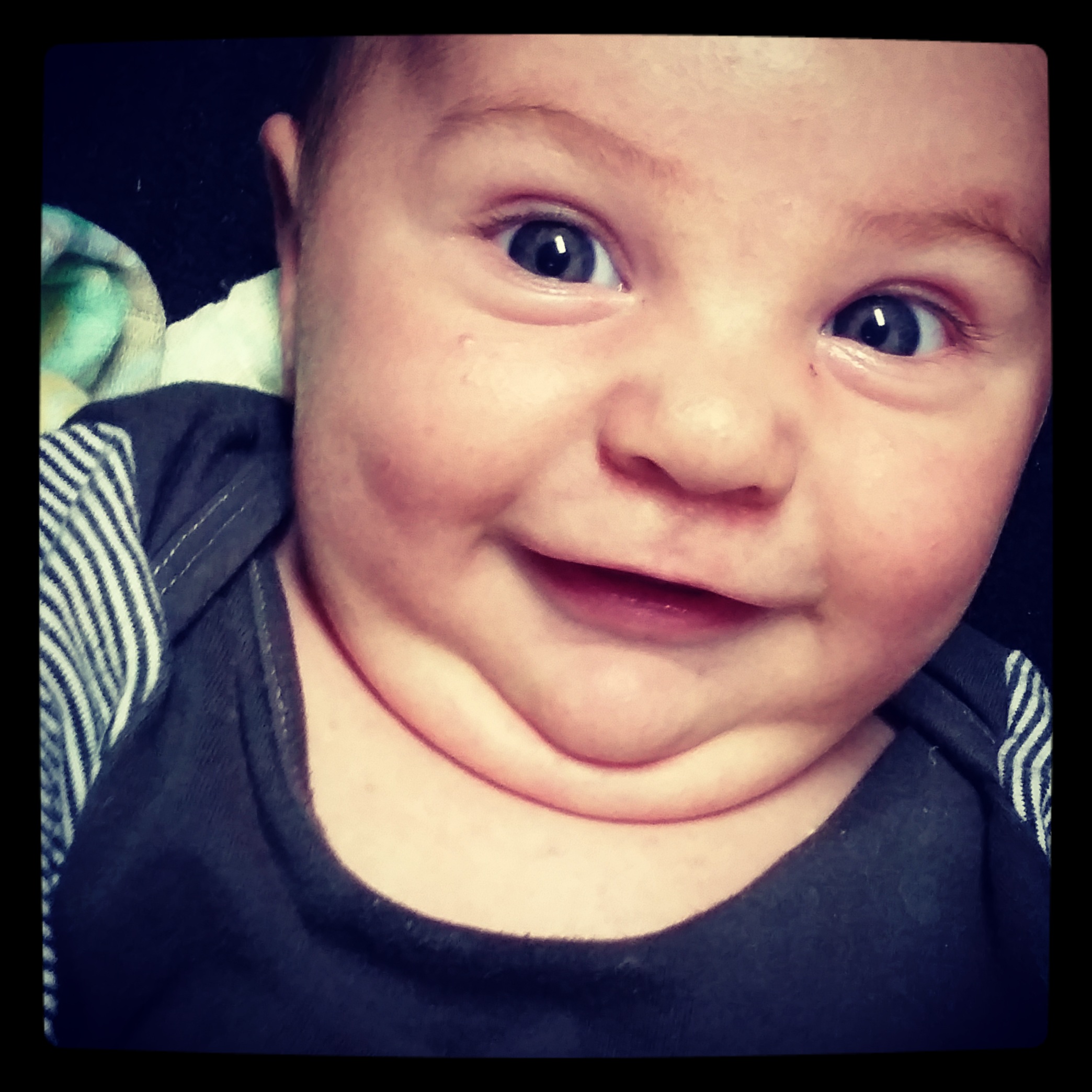 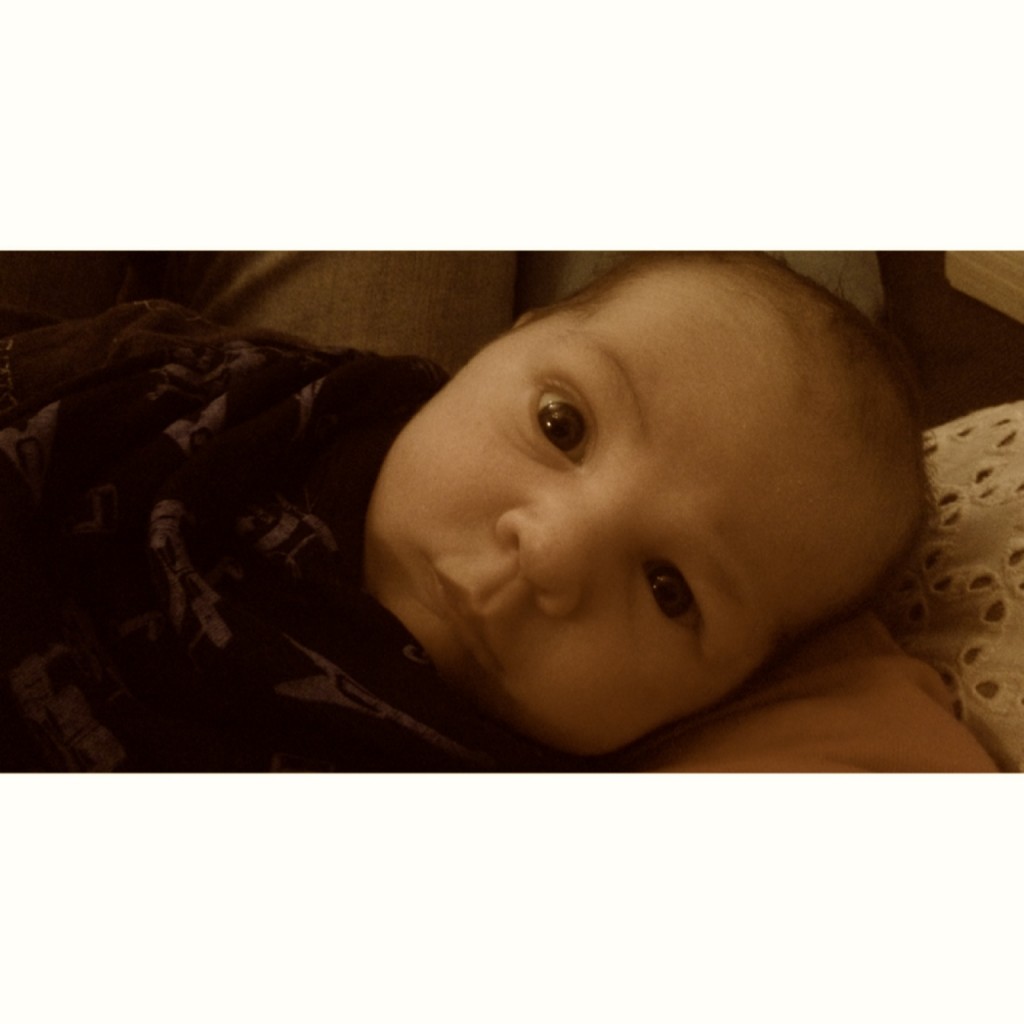 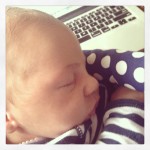 I really should have posted something substantial by now.

What HAVE I been doing with my time?

These last weeks, this last stretch: it’s like sitting in an old-school, 1980s Dreamworld rollercoaster (I wonder if it’s even still there), the ratchety one that never let you forget, right from the start, that you were climbing ever-higher. Click-shudder, click-shudder, and the view just amazing. Each little motion higher brought a sense of excited foreboding and a broader perspective. A little ridge at the top, and a suspended moment, limbo pause between the jerky climb and the freefall to come. 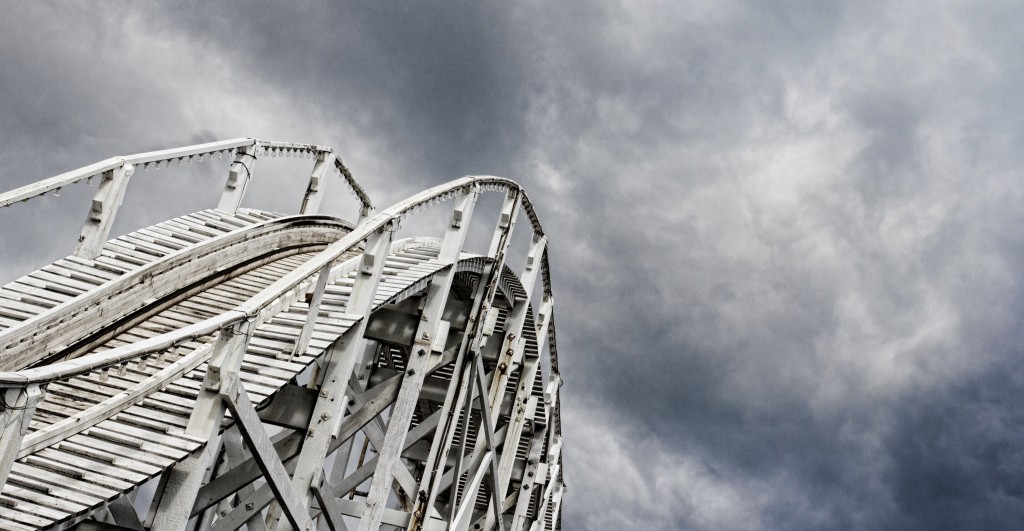 This last fortnight sits about three clicks from the top. Bought the ticket, well on the way now. Anticipating the freefall.

This last stretch. Pun initially unintended, but I’ll take it. Didn’t think my skin had any stretch left, but surprise! Measured the belly a week ago; we’ve cracked past a metre. It itches as it grows, soaks up moisturiser. Time has flown like a cliché. Work endures, dear clients appearing over the past months needing just a little bit more. Which is awesome.  I’d aimed to finish it all last week, set personal deadlines and calendar reminders to keep myself on-track. But what’s a deadline if not a suggestion? Hopefully we’ll be done this week. Or maybe just a little bit next week.

Real workwork* means much less posting has happened here than planned. Half-arsed blog posts and scratched ideas sit on the computer. Notes hang there, virtual post-its from the past nine months:

Some of these make little sense now. Most will have to wait. Mental capacity has slowed; it pains me to accept this. Along with the physical treasures: the sleep deprivation training (there are so many ways to wake up in the middle of the night, even without a newborn!), the spasms, the smashing foetal kicks. Oh, the indigestion.

Last night, I had my best sleep in years, and woke feeling exultant, hearing Puccini in my head. I remember this; it’s the same feeling you get after months of baby-related sleep deprivation, the feeling of having a proper night’s sleep. Thinking, ah, that’s what normal people feel like when they wake.

If I don’t make it back on here this week, see you on the other side.

I cried at least six times today. Thrice for no reason, and thrice when I was telling someone that I cried for no reason today.

Tried to write a press release for a client, something I can usually pull off without drama, couldn’t concentrate, and had to give up. Cancelled lunch with a dear friend, which I’d been looking forward to for a week, and went to bed. Dreamt I was carrying reams of notes through a pet shop when I shoved them all into my son’s arms so I could hold a kitten with enormous eyes. 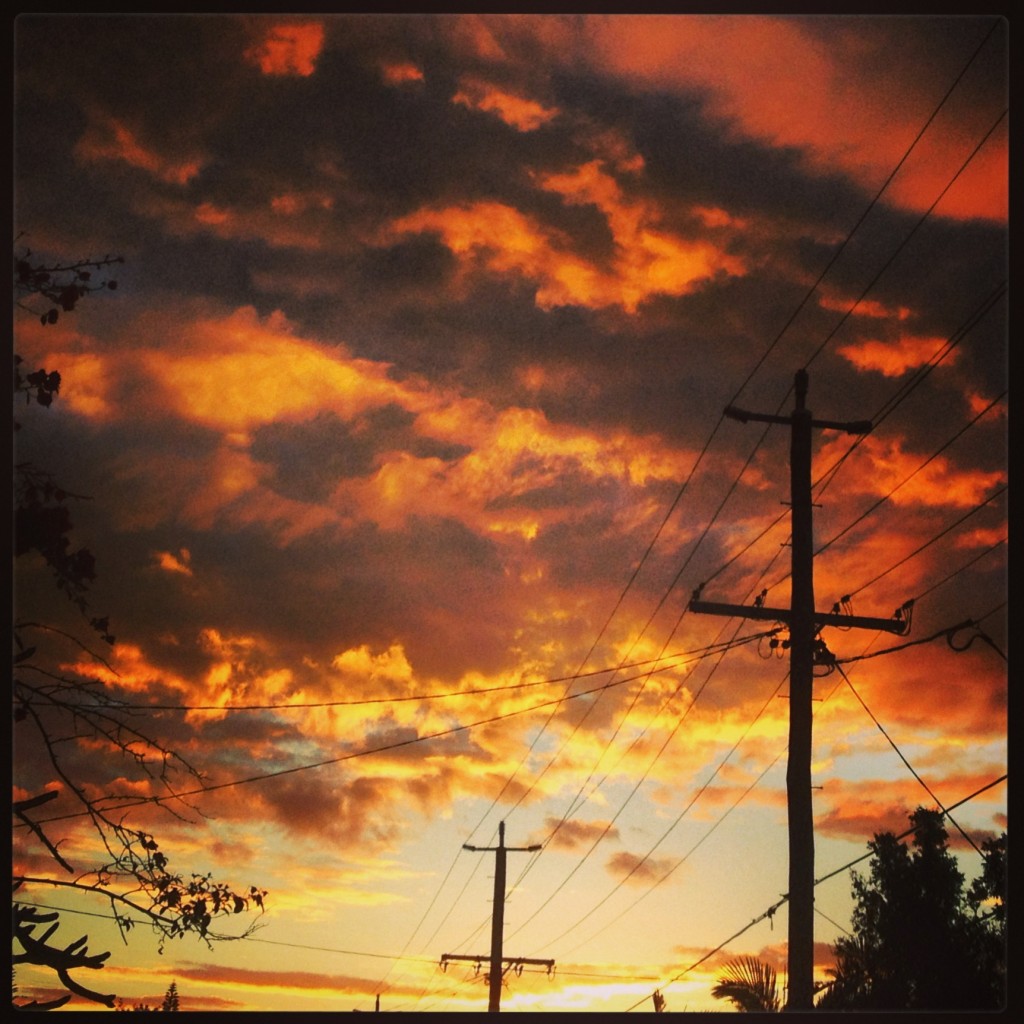 Couldn’t stop staring at the salmon-bottomed clouds at sunset. Suddenly found the infinite patience needed to teach my son how to crochet.